by John Hayes, CTO and Founder

Blockchain is everywhere. From bitcoin to tracking tomatoes, blockchain is being hailed as the technology of the future-secure, distributed and widely applicable. This blog post focuses on the security aspects of blockchain.

Let’s examine some identity and time attack vectors in blockchains, and how to protect blockchains from network-based attacks.

In blockchains, identity is contained within an eWallet. The eWallet identity is used in blockchain transactions, describing ownership and transaction activity. When we hear about Bitcoin attacks where bitcoins have been stolen, many of those attacks occur when the private key in the Bitcoin eWallet is stolen, allowing transactions from the stolen eWallet to another eWallet. 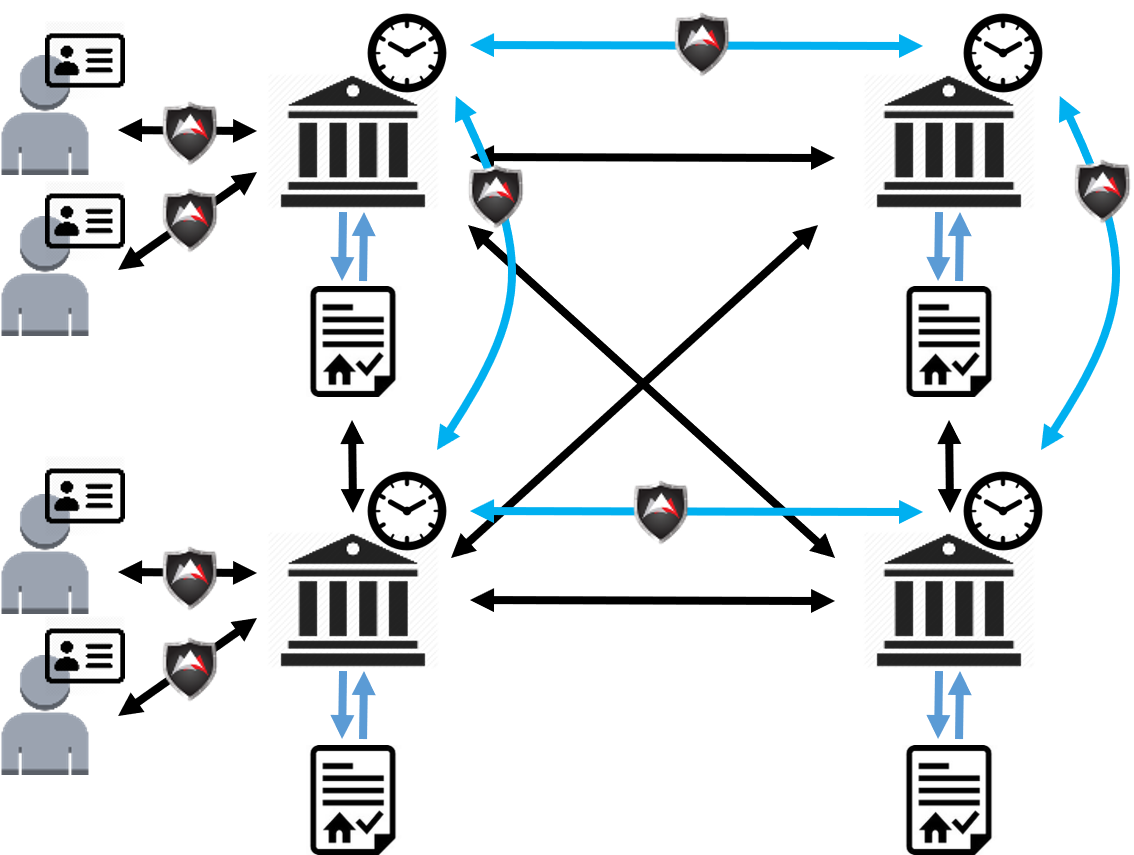 based applications including blockchains, protecting them from unidentified and unauthorized discovery and access, insider threats, and DDoS attacks. BlackRidge TAC (Transport Access Control) authenticates network sessions before they are established, allowing only identified and authorized connections to protected blockchains.

BlackRidge works with all TCP/IP based applications and is compatible with existing networking and security infrastructure. BlackRidge scales from individual users to the full, distributed blockchain infrastructure in data centers or the cloud.

Please contact us for more information on how BlackRidge can protect your blockchain from network attacks.